Messenger RNA (mRNA) is the intermediate that nature uses to translate genetic information into proteins. Its natural form determines its half-life and expression level.

Endogenous mRNA – from DNA to protein 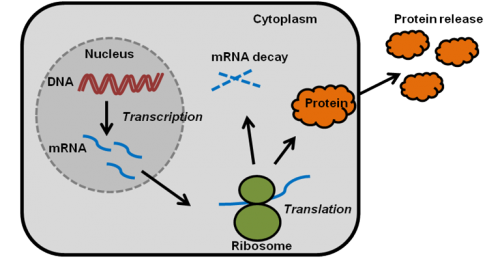 In vitro transcribed (IVT) mRNA – from transcript to therapy 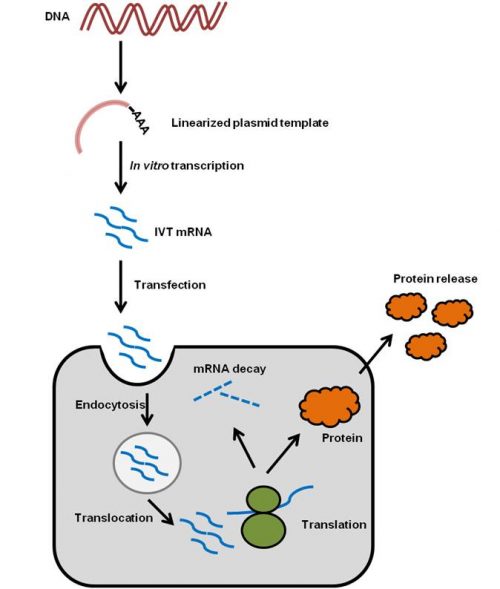 Formulation can be adapted to need:

No category
admin
Comments are closed

View all posts by: admin